Meditation, according to the spiritual meaning of the term, is not a process of the mind, but of the spirit. It goes through two stages: the preliminary one which can be defined as concentration, and the final one which can be called contemplation. Contemplation consists of gathering our attention with devotion in God, and raising it to one’s own focal Center in the body. Mystics, Saints and Masters call this Center with different names. Christ calls it the single eye (aplus in the Greek text, Mathew 6:22) and St. Agustin calls it the “eye of the soul” (Confessions 7:10), while in the East it is called the third eye, or “tenth door” in order to distinguish it from the nine openings of the body (eyes, ears, nostrils, mouth and the two lower openings) tied to the plane of the senses.
With the awakening of the “eye of the soul” or inner eye, the human soul may contemplate the Light of God, an experience which is common to the major mystics and Saints, both Christians and non-Christians of the East and the Middle East. Thus all the Scriptures affirm that God is Light. Saint Agustin and many other Saints actually speak about the manifestation of God as Light. 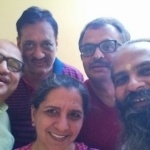 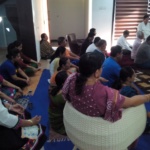 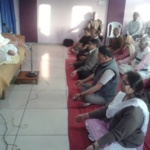 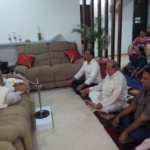 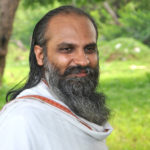